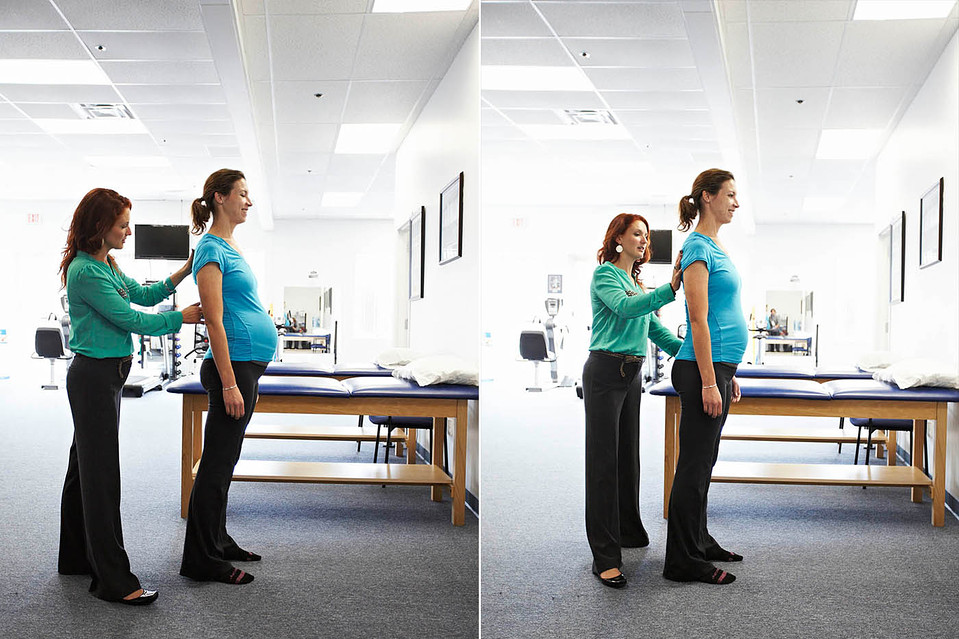 Weight gain after a first pregnancy might raise the risk of infant death and stillbirth in a second pregnancy, a new study suggests.

In mothers who were previously a healthy weight, even moderate weight gain between the two pregnancies was associated with increasing the odds for infant death, researchers reported Dec. 3 in The Lancet.

“The public health implications are profound,” study author Sven Cnattingius, a professor at the Karolinska Institute in Sweden, said in a journal news release.

“Around a fifth of women in our study gained enough weight between pregnancies to increase their risk of stillbirth by 30 to 50 percent, and their likelihood of giving birth to babies who die in infancy increased by 27 to 60 percent, if they had a healthy weight during their first pregnancy,” Cnattingius said.

But while the study detected an association between mother’s weight gain and infant death and stillbirth, it didn’t actually establish a direct cause-and-effect relationship.

The research team analyzed data from more than 450,000 Swedish women who gave birth to their first and second child between 1992 and 2012.

Overall, they found that women whose body mass index (BMI) rose more than four units (about 24 pounds for an average-height woman) between pregnancies had a 50 percent greater risk of their second baby dying within the first four weeks of life compared to women whose weight remained stable between pregnancies. BMI is a measurement of body fat based on height and weight.

Among mothers at a healthy weight during their first pregnancy, a BMI increase of two to four points (13 to 24 pounds in someone of average height) by their second pregnancy was linked to a 27 percent higher risk of infant death. Among those whose BMI rose four points or more, the risk was 60 percent higher, the study found.

The study authors suggested that BMI gains in healthy-weight women may reflect a greater increase of fat mass than in obese women, and therefore present a greater risk.

The researchers also found that the risk of infant death fell about 50 percent among overweight women who lost at least 13 pounds before their second pregnancy.

Still, “the prevalence of overweight and obesity in pregnant women has reached epidemic levels. More than half of women in the [United States] and one in three women in Sweden are either overweight or obese at the start of their pregnancy,” said study co-author Dr. Eduardo Villamor, professor of epidemiology at the University of Michigan School of Public Health.

“Our findings highlight the importance of educating women about maintaining a healthy weight during pregnancy and reducing excess weight before becoming pregnant as a way to improve infant survival,” he said in the news release. 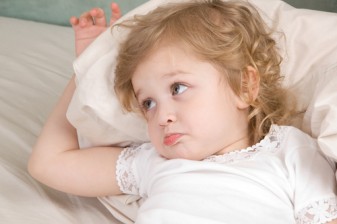 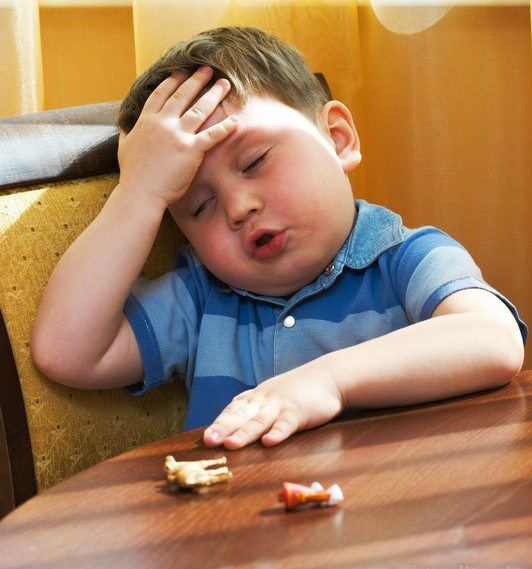 Emerging research from Penn State and Johns Hopkins universities suggests an overreaction to stress can increase a child’s risk of becoming overweight or obese.

“Our results suggest that some children who are at risk of becoming obese can be identified by their biological response to a stressor,” said Lori Francis, Ph.D., associate professor of biobehavioral health at Penn State.

“Ultimately, the goal is to help children manage stress in ways that promote health and reduce the risks associated with an over- or under-reactive stress response.”

Francis and her colleagues recruited 43 children ages 5- to 9-years-old and their parents to participate in the study.

Researchers evaluated a child’s reactions to stress via the Trier Social Stress Test for Children — a tool that consists of a five-minute anticipation period followed by a 10-minute stress period.

During the stress period, the children were asked to deliver a speech and perform a mathematics task. The team measured the children’s responses to these stressors by comparing the cortisol content of their saliva before and after the procedure.

The researchers also measured the extent to which the children ate after saying they were not hungry using a protocol known as the Free Access Procedure. The team provided the children with lunch, asked them to indicate their hunger level and then gave them free access to generous portions of 10 snack foods, along with a variety of toys and activities.

The children were told they could play or eat while the researchers were out of the room.

“We found that older kids, ages 8 to 11, who exhibited greater cortisol release over the course of the procedure had significantly higher body-mass indices [BMI] and consumed significantly more calories in the absence of hunger than kids whose cortisol levels rose only slightly in response to the stressor,” Francis said.

“We also found that kids whose cortisol levels stayed high — in other words, they had low recovery — had the highest BMIs and consumed the greatest number of calories in the absence of hunger.”

“It is possible that such factors as living in poverty, in violent environments, or in homes where food is not always available may increase eating in the absence of hunger and, therefore, increase children’s risk of becoming obese,” she said.

The study may be found online in the journal Appetite. 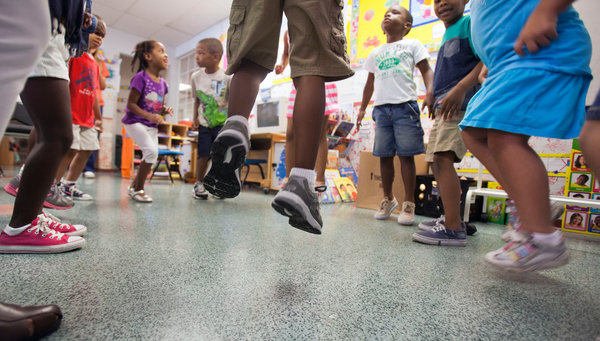 Obesity rates are falling among America’s pudgy preschoolers, perhaps the latest sign that the super-sized nation is getting a handle on its weight problem, according to new figures from government health officials.

It’s the brightest spot in a report that found that overall obesity held steady but remains high in the U.S., with about one-third of adults and 17 percent of kids and teens still medically obese. Nearly a third of all kids ages 2 to 19 and more than two-thirds of adults remain either overweight or obese, CDC officials found.

“We continue to see signs that, for some children in this country, the scales are tipping,” said CDC Director Dr. Tom Frieden, who added that the new data echo other recent encouraging studies about obesity in preschoolers. “This confirms that at least for kids, we can turn the tide and begin to reverse the obesity epidemic.”

The preschool drop is particularly encouraging in light of recent research that found that overweight kindergarteners are four times as likely as normal-weight kids to become obese by middle-school.

“This is the second report that shows that things have plateaued,” said Dr. Adrienne Youdim, medical director of the Cedars-Sinai Weight Loss Center in Los Angeles.

The new data are based on analysis of 9,120 participants in the 2011-2012 National Health and Nutrition Examination Survey, a nationally representative sample. Obesity had been rising for years, until the 2009-2010 figures.

The findings show obesity among women older than 60 jumped more than 20 percent from 2003-2004 to 2011-2012, climbing from 31.5 percent to 38 percent. It’s not clear why older women are so much heavier, Youdim said. Menopause may play a role, and women may be more sedentary as they age.

“There are so many factors at play,” she said. “In order to really make a dent in this epidemic, it has to be not in the area of treatment, though it’s important, but in the area of prevention.”