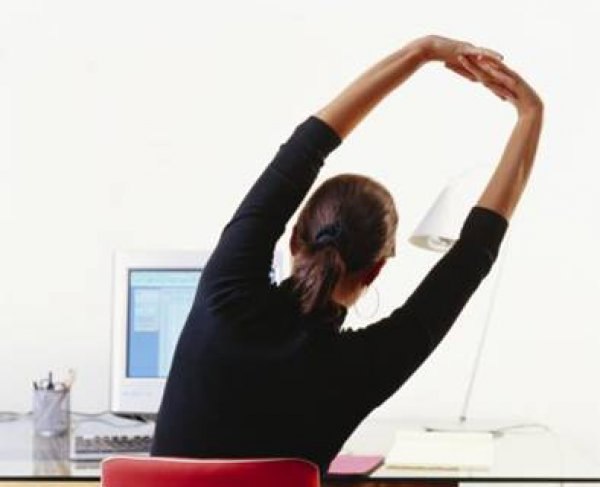 The mere thought of sneaking out for a lunchtime yoga class may be laughable, especially now that we’re all asked to do more and more on the job. But that doesn’t mean you have to stay stagnant for hours. There are effective moves you can do right at your desk, ones that will help you get a mental breather and make sure your neck, back, arms, hips and wrists remain in good working order.

Sit at the edge of your chair, press your hands down on either side of your hips and raise your legs and butt up off the seat. Engage your deep abdominal muscles and keep the tops of your shoulders down; hold for 3 to 5 breaths. Lower and repeat 2 more times 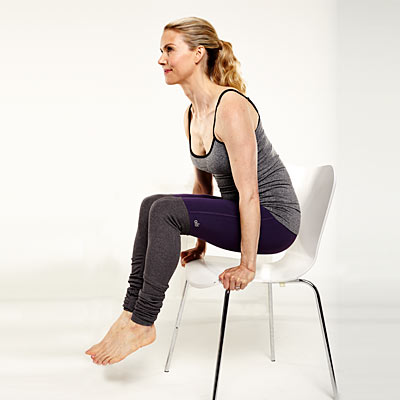 2. High Altar Pose
Inhale and lift your arms; clasp your hands and invert your palms. Lean to your left. Hold for 5 to 8 breaths, then switch sides. 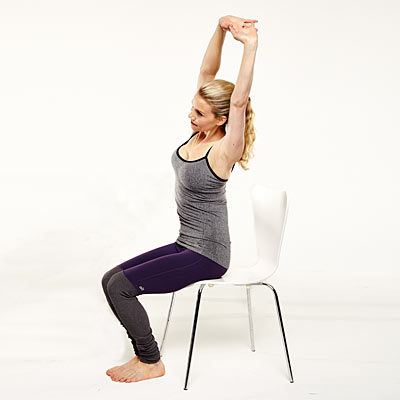 3. Twist
Turn to your left. Use your left hand on the back of the chair to deepen the twist. Hold for 5 to 8 breaths, then twist to the other side. 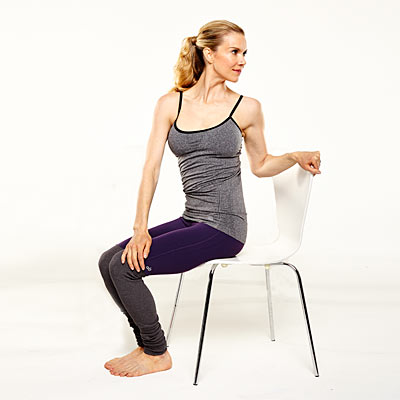 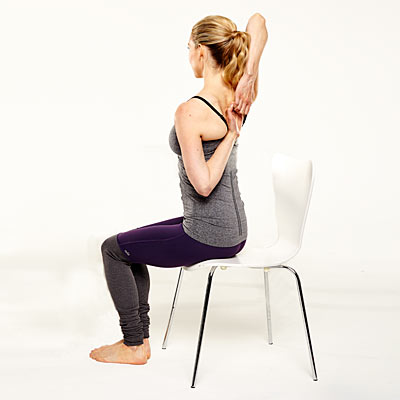 5. Ankle to Knee
Place your left foot on your right knee, letting left knee drop open. Keep your back straight;  lean forward to stretch deeper. After 5 to 8 breaths, switch sides 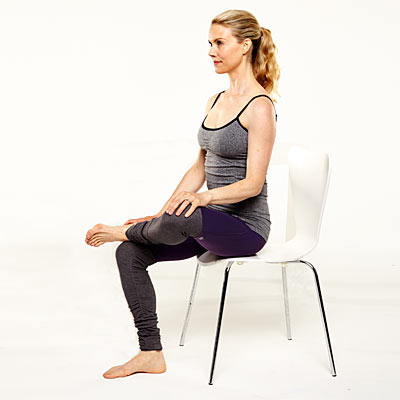 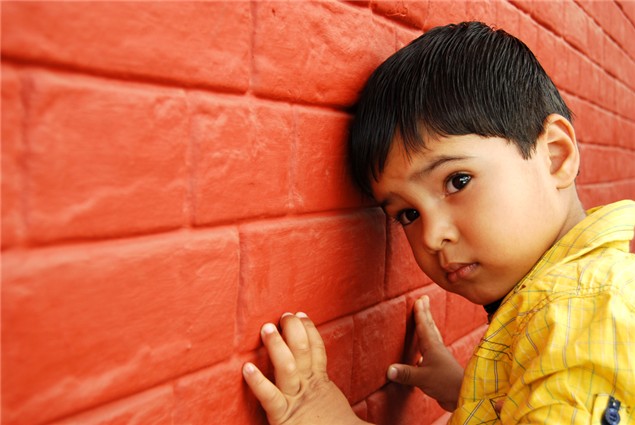 Autism is a neurodevelopmental disorder that affects the normal brain’s function. The condition makes a person hard to communicate with and relate to other people.

The disease is part of the autism spectrum and therefore is sometimes referred to as an autism spectrum disorder, or an ASD. It is believed that symptoms occur in the first two years of an individual’s life and the condition remains with the person for his/her whole life.

The disease affects children of all races, both boys and girls in all geographic regions, and is on the rise. In India, it is said that about 10 million people have been affected with autism.

In order to create awareness about the disease, World Autism Awareness Day is observed on 2 April every year since 2008. Since then, the Autism Day has been celebrated with specific fundraising and awareness-raising events every year.

It is not known what causes autism, however, many researchers believe genetics is 90% responsible of the risk of a child getting autism. Some cases are linked to chemical exposure during pregnancy.

Symptoms may include – impairments in social interaction, impairments in communication, restricted interests and repetitive behaviour. Symptoms and severity may also differ for each child in each of the affected areas.

Also, parents often observe that their child with autism avoids eye contact with others and prefers to play alone. It is found that majority of the children with autism have below-normal intelligence, and teenagers with the condition often suffer from depression and anxiety.

Also, some of the autistic kids develop seizure disorder like epilepsy as they enter their teens. Parents should seek timely medical help if their child develops symptoms similar to ASD. While the symptoms related to autism can also be linked with other developmental disorder, early treatment can make a big difference.

Autism cannot be cured, but it can be treated and children can improve their language and social skills.

Since some cases are linked to chemical exposure during pregnancy, it is recommended to avoid alcoholic beverages, drugs during pregnancy. Also, getting immunized against German measles (rubella) prior to pregnancy can prevent rubella-associated autism.