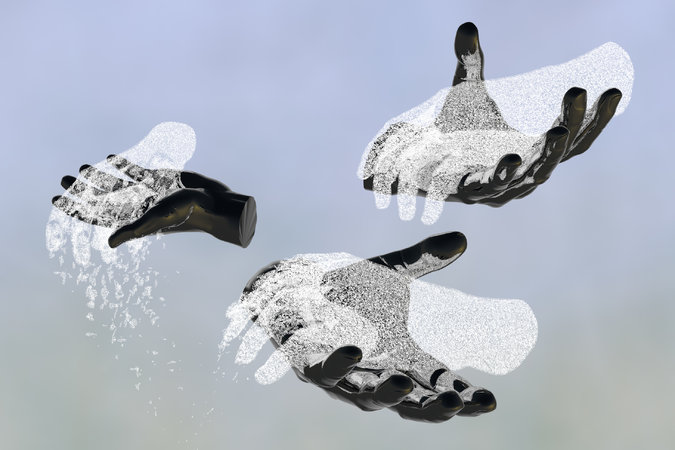 Most people would agree that it would be better to prevent cancer, if we could, than to treat it once it developed. Yet economic incentives encourage researchers to focus on treatment rather than prevention.

The way the patent system interacts with the Food and Drug Administration’s drug approval process skews what kinds of cancer clinical trials are run. There’s more money to be made investing in drugs that will extend cancer patients’ lives by a few months than in drugs that would prevent cancer in the first place.

That’s one of the findings from the work of Heidi Williams, an M.I.T. economics professor and recent MacArthur Foundation “genius” grant winner, who studied the problem along with Eric Budish, a University of Chicago economics professor, and Ben Roin, assistant professor of technological innovation, entrepreneurship and strategic management at M.I.T

“R & D on cancer prevention and treatment of early-stage cancer is very socially valuable,” the authors told me in an email, “yet our work shows that society provides private firms — perhaps inadvertently — with surprisingly few incentives to conduct this kind of research.”

To secure F.D.A. approval, after patenting a drug, drug companies race the clock to show that their product is safe and effective. The more quickly they can complete those studies, the longer they have until the patent runs out, which is the period of time during which profit margins are highest. Developing drugs to treat late-stage disease is usually much faster than developing drugs to treat early-stage disease or prevention, because late-stage disease is aggressive and progresses rapidly. This allows companies to see results in clinical trials more quickly, even if those results are only small improvements in survival.

Another approach is to extend the period of a drug’s market exclusivity to compensate for the commercialization lag. The Hatch-Waxman Act of 1984 already permits a partial extension — a half year for every year in clinical trial, up to a maximum of five additional years. Ms. Williams’s analysis suggests this is the right idea, but that there are still many potential drugs that receive only very short periods of market exclusivity. The Affordable Care Act includes a provision that grants 12 years of market exclusivity beginning from F.D.A. approval — a half year less than the typical 12.5 years remaining on a patent — but it applies only to biologic drugs. 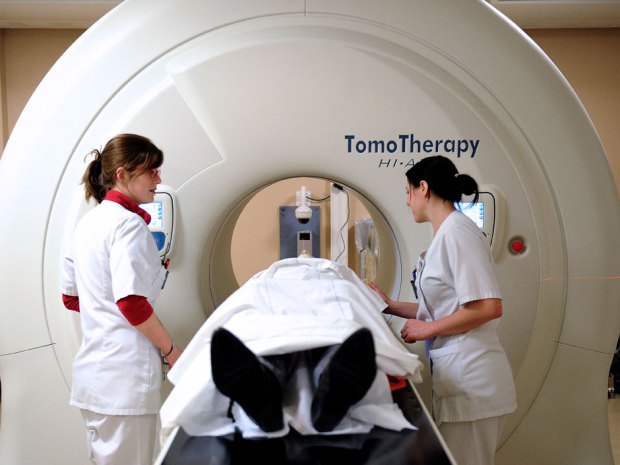 Researchers have come closer to finding a cure for Mesothelioma – a very aggressive cancer associated with asbestos exposure – usually diagnosed in an advanced stage.
In December, the research team of Antonio Giordano, an internationally renowned pathologist, Director and Founder of the Sbarro Health Research Organization in Philadelphia, PA and Professor of Pathology and Oncology at the University of Siena, Italy, published two separate studies aiming to address the urgent need to identify possible new methods for mesothelioma treatment.

In the first study, published in the scientific journal Cell Cycle, Giordano’s researchers tested on mesothelioma cells the effect of two drugs designed to reactivate the p53 protein, one of the most important ‘tumor suppressors’, which is turned off in most human cancers.

Lead author Francesca Pentimalli of the National Cancer Institute of Naples “In mesothelioma, although p53 is rarely mutated, it is inactivated by alterations in its pathway. Both of the drugs used in the study target p53, but with different mechanisms of action. One in particular, called RITA, proved to be very toxic. Specifically, RITA caused mesothelioma cells, and not ‘healthy’ cells, to undergo apoptosis – a type of programmed cell death that occurs through the activation of a specific ‘cascade’ of events.

The second study, published online in Cancer Biology and Therapy and led by Paola Indovina of the University of Siena and the Sbarro Institute for Cancer Research and Molecular Medicine, Temple University in Philadelphia, was designed along the same lines as the first study.

In the second study, the authors tested, for the first time in mesothelioma, a new drug called MK-1775 in combination with cisplatin. MK-1775 is a selective inhibitor of WEE1, a protein that is crucial in activating a ‘checkpoint’ for the repair of damaged DNA before the cell starts its division process.

A new study by Indian origin researcher has revealed that the synthesis of the most active component of grape seed extract, B2G2, encourages the cell death known as apoptosis in prostate cancer cells while leaving healthy cells unharmed.

“We’ve shown similar anti-cancer activity in the past with grape seed extract (GSE), but now we know B2G2 is its most biologically active ingredient which can be synthesized in quantities that will allow us to study the detailed death mechanism in cancer cells,” Alpna Tyagi, PhD, of the University of Colorado Skaggs School of Pharmacy and Pharmaceutical Sciences, said.

Previous studies have shown the GSE effectiveness against cancer cells and have also shown its mechanism of action. However, Tyagi said that until recently, they didn’t know which constituent of GSE created this effect. This naturally occurring compound, GSE, is a complex mixture of polyphenols and also so far it has been unclear about the biologically active constituents of GSE against cancer cells.

Eventually the group pinpointed B2G2 as the most active compound, but, “it’s expensive and it takes a long time to isolate B2G2 from grape seed extract,” Tyagi says. 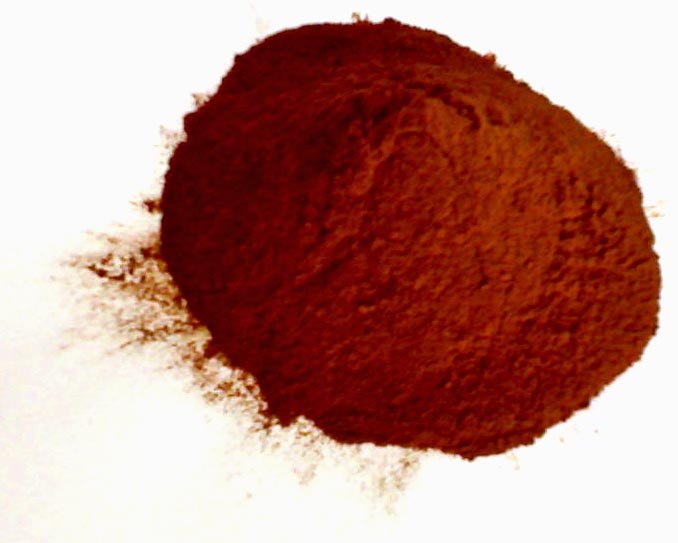 The current study reported the success of this effort, including the ability to synthesize gram-quantity of B2G2 reasonably quickly and inexpensively.

The study was published in the journal Nutrition and Cancer.