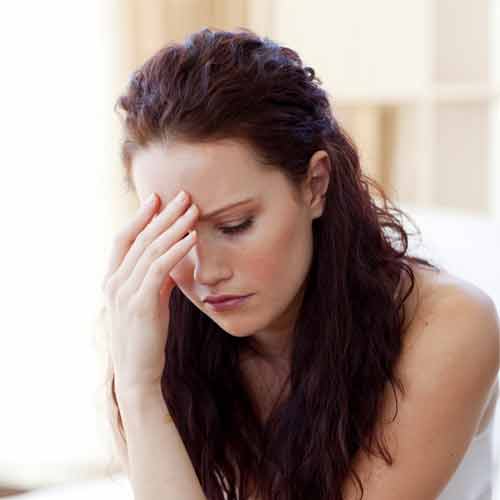 A new study has revealed that following a healthy lifestyle, that comprises of a healthy diet, sleep and exercise, counters the negative effects of stress.

According to the study by UC San Francisco, the participants who exercised, slept well and ate well had less telomere shortening than the ones who didn’t maintain healthy lifestyles, even when they had similar levels of stress.

The researchers found that women who engaged in lower levels of healthy behaviors, there was a significantly greater decline in telomere length in their immune cells for every major life stressor that occurred during the year.

Yet women who maintained active lifestyles, healthy diets, and good quality sleep appeared protected when exposed to stress – accumulated life stressors did not appear to lead to greater shortening.

The study was published in Molecular Psychiatry.