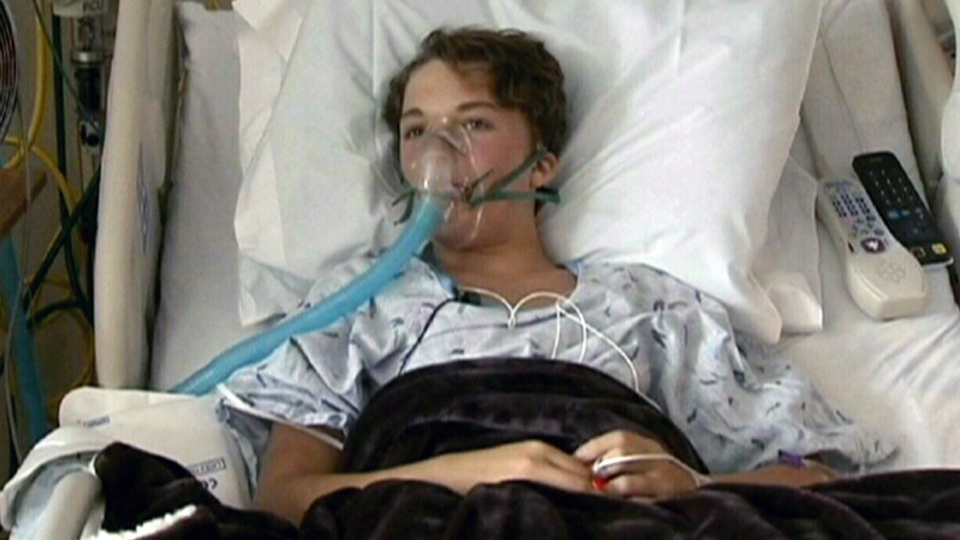 The virus can cause mild to severe illness, with the worst cases needing life support for breathing difficulties. Kids with asthma have been especially vulnerable. No deaths have been reported.

The strain is not new but only a small number of labs can test for it. Since mid-August, there’s been an unusual spike in identified cases. The CDC has tested more than 200 specimens from more than 30 states.

Investigators say it’s not yet clear what triggered the outbreak or whether it’s worsening.