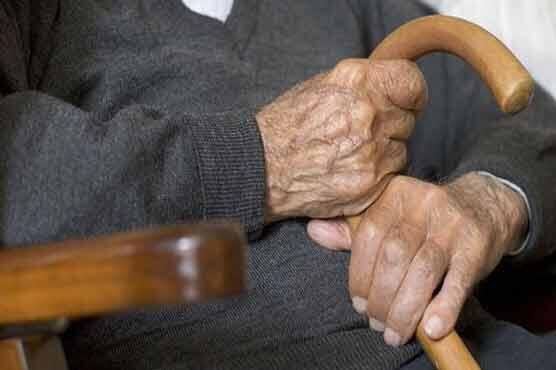 A new study has revealed that eating a meat-rich diet, which has been fried, barbecued or grilled, can trigger Alzheimer’s disease and accelerate ageing.

Scientists have discovered that harmful ‘Ages’ compounds in the “Western diet” cause a build-up of a dangerous protein that forms toxic deposits which ravage the brain, the Daily Express reported.

Researchers found that the high levels of these compounds suppress a protective enzyme concerned in conditions related to brain, metabolic disease, ageing and diabetes.

The study has also found that fatty and sugary foods, like cheese, eggs, white bread, pasta and sugary pastries, cakes and biscuits could also play a part in Alzheimer’s by boosting Ages levels.

Dr Simon Ridley, head of research at Alzheimer’s Research UK, said that diabetes has previously been linked to an increased risk of dementia, and this new study provides fresh insight into some of the possible molecular processes that may link the two conditions.

Ridley added that eating a balanced diet can help lower the risk of Alzheimer’s and following a healthy lifestyle, which includes regular exercise, not smoking, and keeping blood pressure and weight in check can also be helpful.

The study was published in the journal Proceedings Of The National Academy Of Sciences.

Researchers at the Institute of Medical Sciences, Banaras Hindu University (IMS-BHU) have identified RhoA as a novel drug target in the treatment of Alzheimer’s disease. The study has been published in the FASEB Journal.

Dr Debabrata Dash, professor and head, department of biochemistry, IMS-BHU, said, “We have discovered a novel drug target of amyloid beta toxicity and Alzheimer’s disease in platelet model. We have found that amyloid beta exercises its activity on a cell through activation of a small GTP-binding protein known as RhoA. When we inhibit RhoA activity by employing pharmacological inhibitors, the toxic effects of amyloid beta are prevented. This information would have significant implications in drug development against Alzheimer’s disease.”

Alzheimer’s disease is the most common cause of cognitive decline and memory loss in the elderly. Although local deposit of a small peptide called ‘amyloid-beta’ is known to be responsible for Alzheimer pathology, the underlying molecular mechanism remains largely obscure. This is the reason why there is no effective therapy against this highly debilitating condition.

Platelets are blood cells that are responsible for stoppage of bleeding at the site of injury. Interestingly, platelets are a major source of amyloid-precursor protein in blood.

Their study showed that amyloid-beta was able to strongly stimulate platelets leading to aggregate formation. Intravenous administration of the peptide in mouse accelerated thrombus formation in pulmonary vessels.

In order to understand molecular underpinnings amyloid action, researchers went further to demonstrate phosphorylation of downstream effectors of RhoA, namely MYPT1 and myosin light chain, when the cells were exposed to amyloid-beta.

According to the researchers, patients of Alzheimer’s also have clotting abnormalities, which could be explained by amyloid-beta-induced activation of platelets.

“The findings of this study thus identify RhoA as a novel drug target in the treatment of Alzheimer’s disease, and unravel the possible cause of clotting abnormalities seen in these patients,” said Dr Dash.

Scientists have discovered a critical new clue about why some people are able to control the HIV virus long term without taking antiviral drugs. The finding may be useful in shortening drug treatment for everyone else with HIV.

These rare individuals who do not require medicine have an extra helping of a certain type of immune protein that blocks HIV from spreading within the body by turning it into an impotent wimp, Northwestern Medicine® scientists report. The new finding comes from analyzing cells from these rare individuals and HIV in the lab.

Scientists have been trying to solve the mystery of why 1 percent of people with HIV — called “controllers” — have enduring control of the virus without medications, in some cases for life. The controllers’ early defense against HIV is quickly extinguished by the virus, so how do they have long-term immunity? The Northwestern discovery represents what scientists have long sought: a second line of defense deep in the immune system backing up the short-lived early defense.

This discovery suggests a novel approach involving much earlier treatment that could potentially make every HIV-infected person into a controller for the long term by protecting the reserves of this defensive immune protein. The goal would be for them to eventually be free from anti-retroviral drugs.

Currently most HIV patients need to take powerful anti-retroviral drugs every single day for life. If the medicines are stopped, the virus quickly reactivates to harmful levels even after years of treatment.

“Preserving and even increasing this defense in cells may make more HIV-infected persons into controllers and prevent HIV from rebounding to high and damaging levels when anti-HIV medications are stopped,” said Richard D’Aquila, M.D., the director of the Northwestern HIV Translational Research Center. He is the senior author of the study, which will be published Oct. 16 in the journal PLOS ONE.

D’Aquila and colleagues now are working to develop a medicine that would boost this defensive immune protein called APOBEC3G, or A3 for short. 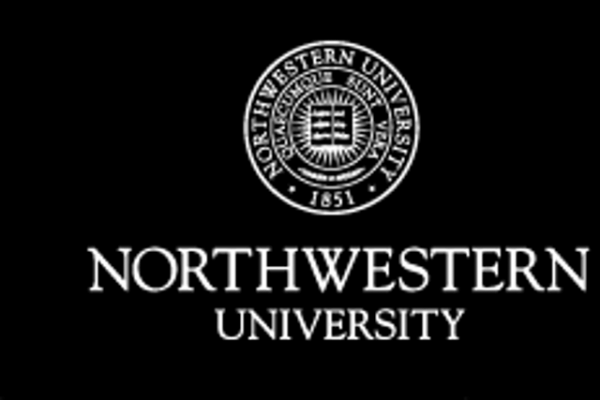 Much is known about how the immune system of controllers initially fights the virus. But HIV quickly escapes from that first line of defense by mutating and evading the adaptive immune system. How these individuals control HIV long term without medications to keep from developing AIDS has been under study by many researchers? It seemed there must be a second defensive line in the immune system.

Turning HIV Into a Wimp

In the new study, D’Aquila and his team have found that controllers, long after they have acquired HIV, have a more abundant supply of the critical immune protein A3 in specific white blood cells called resting memory T cells. This is where the virus lies silently in an inactive form and roars back when anti-retroviral drugs are stopped. In controllers, though, their bounty of A3 means that any new HIV made from those cells inherits a helping of A3, which turns the new viruses into harmless wimps that can’t infect other cells.

You Can’t Fool A3

“The intrinsic immune system recognizes the basic guts of the virus — the nucleic acids — that HIV can’t change and then damages those nucleic acids,” D’Aquila said.

D’Aquila theorizes that the controllers’ first line of defense slows down the ability of HIV to destroy all the A3.

“Perhaps starting anti-HIV drugs very soon after HIV is caught, rather than the current practice of waiting until later to start, would work like the controllers’ first line of defense,” D’Aquila suggested. “If we preserve A3, it could minimize HIV’s spread through the body as this protein seems to do in controllers.”

Otherwise, D’Aquila theorizes, all reserves of the protein are wiped out if HIV replicates unchecked for several months.

In a study published in the journal Evolution, Medicine and Public Health, researchers analyzed data from the World Health Organization’s (WHO) Global Burden of Disease (GBD) report in 2009.

They noted that countries with better access to clean drinking water, lower rates of infectious disease and a greater percentage of the population residing in urban areas all had higher rates of Alzheimer’s disease, according to Medical News Today.

Researchers explained their findings using the ‘hygiene hypothesis,’ which suggests that people who live in places with access to better hygiene have less exposure to certain germs. With no harmful bacteria to fight, people’s immune system’s develop insufficiently, putting them at a higher risk for autoimmune diseases like dementia and Alzheimer’s.

“The ‘hygiene hypothesis,’ which suggests a relationship between cleaner environments and a higher risk of certain allergies and autoimmune diseases, is well-established,” lead study author Dr. Molly Fox, from the University of Cambridge, said. “We believe we can now add Alzheimer’s to this list of diseases.”

Currently, more than 50 percent of people with Alzheimer’s live in the developing world, and by 2025, this figure is expected to rise to more than 70 percent, according to Fox.

“An awareness of this by-product of increasing wealth and development could encourage the innovation of new strategies to protect vulnerable populations from Alzheimer’s,” Fox said.
Read more: http://www.foxnews.com/health/2013/09/06/countries-with-more-wealth-better-hygiene-have-higher-alzheimers-risk/#ixzz2eBSsKetK