Researchers at the University of Iowa say children’s social and emotional development is enhanced in the absence of a television playing in the background while they’re doing something else, like playing a game or interacting with friends and family.

After looking into the impact of television on young children’s cognitive development, they also suggest that non-educational programming should be avoided. 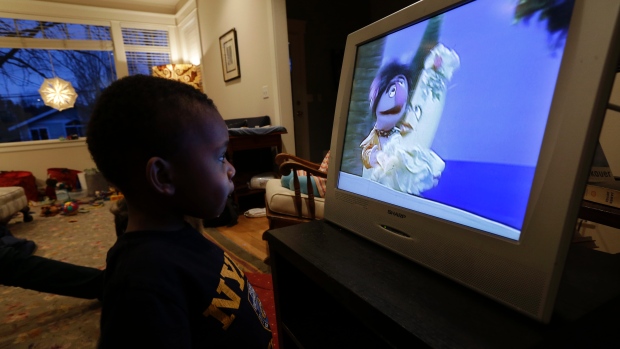 “Kids are going to learn from whatever you put in front of them,” says Deborah Linebarger, associate professor in education at the UI and the lead author on the study, published online in the Journal of Developmental & Behavioral Pediatrics.

In the study, researchers employed data from a US survey of 1,150 families with children between two and eight years old.

As for background TV, they found that it can divert a child’s attention from play and learning.

“Children whose parents create a home environment that is loving and nurturing and where rules and expectations are the same from one time to another are better able to control their behavior, display more empathy, and do better academically,” says Linebarger.