If you think moderate wine drinking can protect against cardio-vascular diseases (CVDs), you are probably right: Just mix daily exercise to it. Earlier studies have found that red and white wine increases levels of high-density lipoprotein (HDL), the “good” cholesterol. 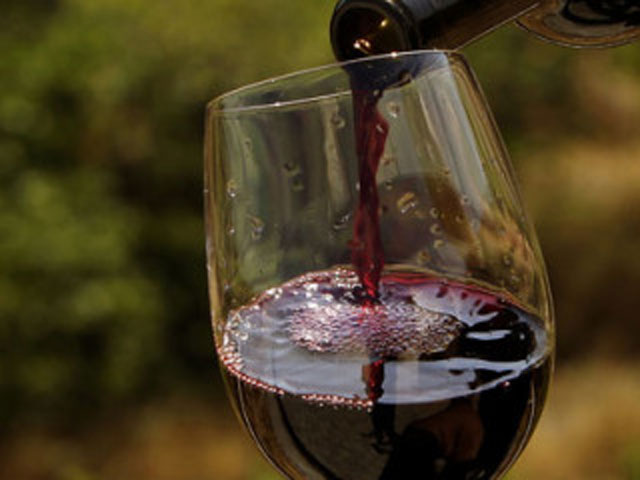 “We found that moderate wine drinking was only protective in people who exercised. Red and white wine produced the same results,” professor Milos Taborsky from the Czech Republic told the gathering at the European Society of Cardiology (ESC) Congress 2014 in Barcelona, Spain.

The study included 146 people with mild to moderate risk of cardio-vascular disease. Participants were randomised to one year of moderate consumption of red wine (Pinot Noir) or white wine (Chardonnay-Pinot). The researchers found that there was no difference between HDL cholesterol levels at the beginning of the study.

After one year, low-density lipoprotein (LDL)- “bad cholesterol” – cholesterol was lower in both groups while total cholesterol was lower only in the red wine group. “A rise in HDL cholesterol is the main indication of a protective effect against CVD. Therefore, we can conclude that neither red or white wine had any impact on the participants as a whole,” professor Taborsky noted.

The only positive and continuous result was in the sub-group of patients who performed regular exercise at least twice a week plus the wine consumption, he stressed. In this group, HDL cholesterol increased and LDL and total cholesterol decreased both in the red and white wine groups. 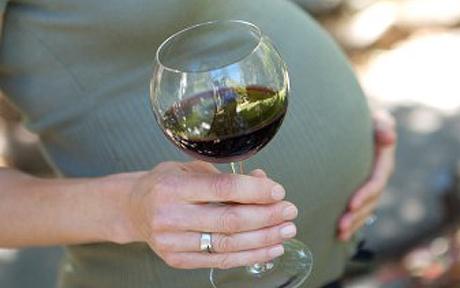 A study has warned against use of Resveratrol supplements, which is a plant compound found in the skin of red grapes and in peanuts and berries, among other plants by pregnant women.

The study revealed that a widely available dietary supplement that had been considered safe – and that some claim provides anti-ageing and other health benefits – caused significant developmental abnormalities in the pancreas of offspring of pregnant monkeys who were given the supplement.

The supplement form of the compound has been available in pharmacies and health food stores for years, with claims that it has a wide range of health benefits.

The compound is thought to be an anti-oxidant and an anti-inflammatory, and some animal studies do confirm some benefits. All previous studies had found it to be safe in humans.

Researchers at Oregon Health and Science University’s Oregon National Primate Research Center and the University of Colorado-Denver were focusing on some of those potential benefits when they began studying the compound in monkeys.

The research indicated that resveratrol did provide some real benefits in the pregnant monkeys, including improved blood flow through the placenta to the fetus. Placental abnormalities contribute to many of the pregnancy complications and health issues with babies of obese women who eat an unhealthy Western diet.

But the researchers also found an effect that surprised them – resveratrol had a significantly negative effect on the development of the pancreas in the monkey fetus. The pancreas is critical for the body’s regulation of blood glucose.

The study has been published in the FASEB Journal.
Source: zee news 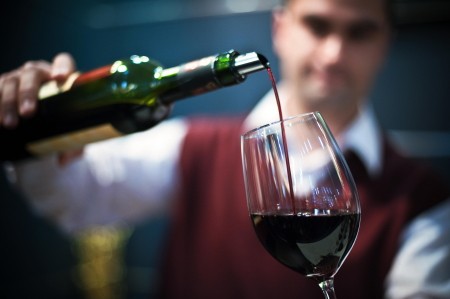 Scientists have revealed that a bottle of wine a day is not bad for the health and abstaining is worse than drinking.
Former World Health Organisation expert has claimed that alcohol is only harmful when it is consumed 13 units in a day, the Independent reported.

Kari Poikolainen, who has analysed decades of research into the effects of alcohol on the human body, revealed that drinking more than the current recommended daily intake may in fact be healthier than being a teetotaler.

Those who drank moderate amounts of wine each week were less likely to suffer from depression.

Drinking wine in moderation may be associated with a lower risk of developing depression, a new study has claimed.

Moderate amounts of alcohol consumed may have similar protective effects on depression to those that have been observed for coronary heart disease, researchers said.

Few studies have looked at the relationship between mental health and moderate alcohol intake.

Researchers report on a cohort study that followed over 5,500 light-to-moderate drinkers for up to seven years. The results show an inverse relationship between alcohol intake and incidence of depression.
The study participants were aged between 55 and 80 years old, and had never suffered from depression or had alcohol-related problems when the study started.

Their alcohol consumption, mental health and lifestyles were followed for up to seven years through yearly visits, repeated medical exams, interviews with dietitians and questionnaires.

The main alcoholic beverage drunk by the study participants was wine. When analysed, it was shown that those who drank moderate amounts of wine each week were less likely to suffer from depression.

The lowest rates of depression were seen in the group of individuals who drank two to seven small glasses of wine per week. These results remained significant even when the group adjusted them for lifestyle and social factors, such as smoking, diet and marital status.

“Lower amounts of alcohol intake might exert protection in a similar way to what has been observed for coronary heart disease. In fact, it is believed that depression and coronary heart disease share some common disease mechanisms,” Professor Miguel A Martinez-Gonzalez, from the University of Navarra (Spain), senior author of the paper, said.

Previous studies have indicated that non-alcoholic compounds in the wine, such as resveratrol and other phenolic compounds may have protective effects on certain areas of the brain.

The study was published in the journal BMC Medicine.