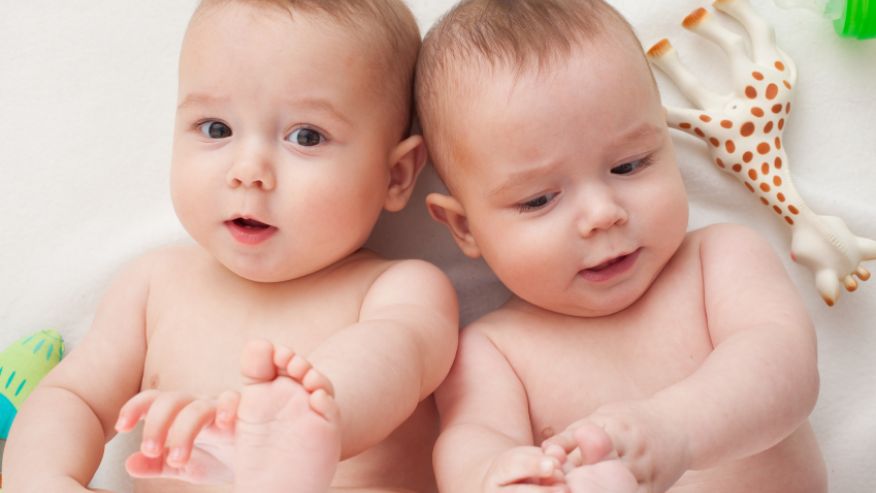 A twin pregnancy is a double blessing, but it can also carry greater risks than singleton pregnancies.

In the U.S, about three in every 100 pregnant women give birth to twins or triplets, according to the Mayo Clinic in Rochester, Minn. And by many accounts, twin pregnancies are on the rise.

Be prepared. Familiarize yourself with the top 11 things you didn’t know about your twin pregnancy from conception through delivery.

No. 1: You are more likely to become pregnant with twins naturally when you are in your 30s and 40s.

We all hear that the older we get, the harder it is to conceive, but advancing age may actually increase the likelihood of a twin pregnancy, says Abdulla Al-Khan, MD, the director and chief of maternal and fetal medicine and surgery at Hackensack University Medical Center in New Jersey. “Once you are 25 or into your 30s and 40s, ovulatory cycles are not regular anymore. If you are not regular and do ovulate, you could be ovulating two follicles at the same time.” Voila! A twin pregnancy — without assisted reproductive technologies.

No. 2: If you have two buns in the oven, you may need extra folic acid.

Women pregnant with twins may need more folic acid to help stave off birth defects, says Manju Monga, MD, the Berel Held Professor and the division director of maternal-fetal medicine at the University of Texas Health Sciences Center in Houston.

“We recommend 1 milligram of folic acid per day for twin pregnancies and 0.4 milligrams for singleton pregnancies,” says Monga, who has twins. Folic acid is known to reduce risk of neural tube birth defects such as spina bifida.

No.3: Women pregnant with twins clock in more time at the obstetrician.

Twin pregnancies require more monitoring than single pregnancies, Monga says. “We tend to do more frequent ultrasounds for growth in twin pregnancies, compared with one anatomy scan and one growth scan in a singleton pregnancy.”

But along with additional testing comes risk. For example, the chance of miscarriage after amniocentesis is higher in twin pregnancies, Al-Khan says. “You are sticking the mother twice, so if the risk of miscarriage is one of 1,000 in singleton pregnancies, it would increase it to one in 500 for twins.”

No. 4: Morning sickness may be worse with twin pregnancies.

“One of the things that is postulated as causing morning sickness is high levels of human chorionic gonadotropin, and we know that levels of this hormone are higher in twin pregnancies, so women carrying twins have a higher incidence of nausea and vomiting in the first trimester,” says Al-Khan. The good news? Most morning sickness abates within 12 to 14 weeks of pregnancy — even in twin pregnancies.

That’s not all, Monga says. Moms pregnant with twins complain of more back pain, sleeping difficulties, and heartburn than moms who are carrying one child. Moms pregnant with twins also have a higher rate of maternal anemia and a higher rate of postpartum hemorrhage (bleeding) after delivery.
No. 5: Spotting may be more common during twin pregnancies.

“When you spot in the first trimester, you could be undergoing a miscarriage, and miscarriages are more common in mothers of twins, triplets, and quadruplets — so we see more spotting in first trimester with multiples,” Al-Khan says.

But a little spotting is no reason to hit the panic button even in twin pregnancies. “A little spotting in the absence of cramps is reassuring, but when you are cramping, passing clots, and actively bleeding, that is a sign that’s something is happening and you should seek medical advice.”

No. 6: You don’t feel the babies kicking any earlier with twin pregnancies.

No. 7: Moms pregnant with twins may gain more weight than moms carrying one child.

Still, there is not a well-established formula for weight gain during twin pregnancies, says Monga. “The average weight gain is 25 pounds for singleton pregnancy and 30-35 pounds for twins. We don’t want moms pregnant with twins to gain more than 40 [pounds] or less than 15 pounds.”
The Institute of Medicine’s provisional guidelines for weight gain in women expecting twins say:

No. 8: Risk of developing gestational diabetes is higher in twin pregnancies.

“While gestational diabetes is more common, the morbidity associated with it is less common because twin babies are not big babies.”

Still, moms who develop gestational diabetes during pregnancy are more likely to develop type 2 diabetes later in life, she says.

No. 9: Risk of preeclampsia during pregnancy is higher in twin pregnancies.

“People really don’t know what causes preeclampsia to start, but we know it occurs more frequently in twin pregnancies,” Monga says. Preeclampsia is marked by high blood pressure, protein in the urine, and sometimes swelling in the feet, legs, and hands. It is the precursor to the more serious, potentially fatal eclampsia.

No. 10: Labor (and delivery) may come early with twin pregnancies.

Most moms carrying twins go into labor at 36 to 37 weeks, as opposed to 40 in a single pregnancy, Al-Khan says, and some may go even earlier. “Generally, if the twins are born after 34 weeks, there should not be a major concern, but a premature baby is still a premature baby,” he says. “Twins are at higher risk of preterm labor and delivery and have higher degree of respiratory issues.” As a result of being born too early, twins may be born at low birth weights, and such babies tend to have more health problems than babies born weighing more than 5.5 pounds.

Unfortunately, there is no evidence that bed rest alone prevents preterm labor or delivery in twin pregnancies, and the use of agents to stop preterm labor have not been proven to be effective either, he says. “Stopping premature labor is challenging in multiple gestations.”

No. 11: Cesarean section deliveries may be more common in twin pregnancies.

“The likelihood of having a C-section is absolutely higher in twin pregnancies,” he says. “There is also a higher incidence of the baby being in breech position among twins than singletons.” When the baby is in a breech position, a C-section delivery is usually required.
Source: webmd 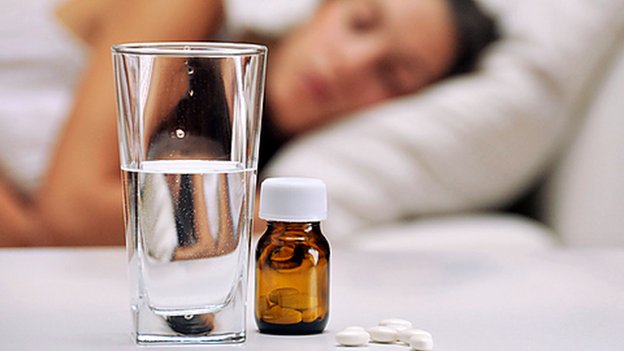 Pain sensitivity is controlled by a genetic “dimmer switch”, which can be re-set, UK scientists have discovered.

Twins sharing 100% of genes have different pain thresholds, which can potentially be altered by lifestyle or medication, say researchers at King’s College, London.

The study could lead to new painkillers or lifestyle interventions, they report in Nature Communications.

One in five of the population suffers from acute or chronic pain.

Sensitivity to pain is complex, with wide individual variation. Previous studies have suggested about half of the influence is explained by genes.

To identify levels of sensitivity to pain, scientists tested 25 pairs of identical twins using a heat probe placed on the arm.

Study participants were asked to press a button when the heat became painful for them, which allowed the researchers to determine their pain thresholds.

Using DNA sequencing, the researchers examined the whole genetic codes (genomes) of the twins and compared them with 50 unrelated individuals.

The research team found chemical changes within nine genes involved in pain sensitivity that were different in one twin but not in her identical sister.

These were most significant within a known pain sensitivity gene, which is already a target for the development of new painkillers.

Research into the switching on and off of genes, a process known as epigenetic regulation, is a big growth area for the development of new medicines.

“This landmark study shows how identical twins, when combined with the latest technology to look at millions of epigenetic signals, can be used to find the small chemical switches in our genes that make us all unique – and in this case respond to pain differently.”

The chemical changes act like a “thermostat” or “dimmer switch” to set an individual’s pain sensitivity, Prof Spector added.

“Using drugs or changes in lifestyle, we might be able to reset that thermostat, allowing that person in the future to feel less pain,” he told BBC News.

“The epigenetic changes are potentially reversible.”