Rajan Narayanan isn’t your average yoga instructor. During his classes, he uses words like “neuroplasticity,”avoids Sanskrit terms and sometimes shows up to teach in a suit and tie.

And often, like on this particular Monday at a Maryland conference center, most of his students are physicians and nurses. Stretched out on orange and green yoga mats for a weekend-long workshop, the 30 students learned breathing techniques, lifestyle suggestions and the research that supports the health benefits of yoga.

Narayanan, a long time practitioner and economist by day, is one of the founders of Life In Yoga, a nonprofit organization that seeks to educate people on the benefits of this ancient Indian practice. A major part of this effort, however, is directed at integrating yoga therapy in the mainstream health care system by training medical providers to use yogic breathing and techniques to treat various maladies.

“We need to expand the horizons of physicians – yoga is much more than just relaxation response,” he said.

Since starting this push in 2010, Life in Yoga has trained 145 doctors, and its programs are recognized by the Accreditation Council for Continuing Medical Education. Yoga therapy is a relatively new addition to the spectrum of courses, but one that has been proven helpful to physicians, said Dr. Murray Kopelow, president and CEO of the accreditation council.

“These are things our professionals need to know,” he said.

Kaur, who also practices yoga in her personal life, said the Life in Yoga curriculum has helped her patients with illnesses such as sleep apnea and arthritis.

“It takes one case to be successfully treated, then your mind is open to it.” she said.

Naryanan from Life in Yoga makes weekly visits to her practice to focus on specific techniques geared toward certain problems. They are currently working on ways to use yoga therapy to help patients with hypertension. 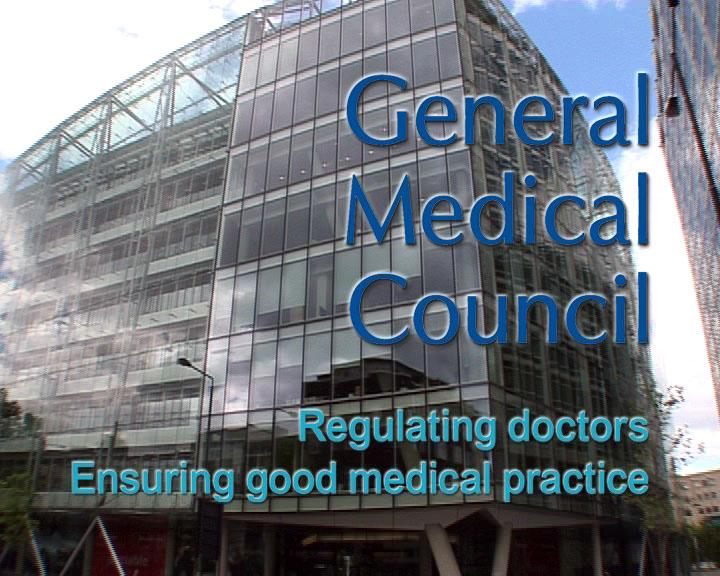 Nearly one in five doctors in training has witnessed someone being bullied in their current post, and more than one in four has experienced undermining behaviour themselves, according to a major survey from the General Medical Council.

In its annual survey of 54,000 doctors in training in the UK the GMC, the independent regulator of the UK’s 250,000 doctors, asks their views on the quality of their training. It is one of the largest surveys of its kind anywhere in the world.

The findings also reveal that more than 2,000 doctors in training (5.2%) had raised a concern about patient safety in 2013 and 13.2 per cent said they had experienced bullying at work.

‘These findings highlight the importance of listening to young doctors working on the front line of clinical care. They support what Robert Francis said – that doctors in training are invaluable eyes and ears for what is happening at the front line of patient care.

“They also suggest that more needs to be done to support these doctors and to build the positive supportive culture that is so essential to patient safety. The best care is always given by professional who are supported and encouraged.

“The survey provides us and employers with crucial information about the quality of the training environment, which is also where patients receive care and treatment. These doctors are in an ideal position to alert us to potential problems and employers will also want to reflect on these results.

“Patient safety remains our top priority and all doctors irrespective of their seniority should feel supported in improving the standards of care for their patients.”

Further analysis of the survey shows that:

• 5,863 respondents had been concerned about patient safety but their concerns had been addressed

• Female trainees and trainees who obtained their primary medical qualification (PMQ) within the UK, are more likely to raise concerns

The findings suggest that hospitals need to engage with doctors in training and use their experiences to help change the culture of their organisations. The survey responses contain examples of good practice showing how organisations which had experienced problems managed them positively and effectively.

According to the GMC, the numbers of concerns raised come from qualitative not quantitative responses. The same issue may also have been raised several times, meaning these numbers will be higher than the actual incidence of the issues.