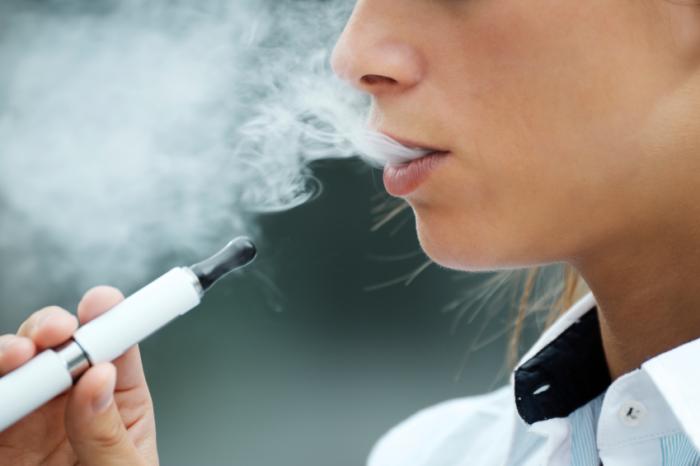 As evidence emerges that e-cigarettes are not as safe as advertisers claim, a new study shows that flavorings classed as “Generally Recognized as Safe” by the US Food and Drug Administration are best avoided in smoking. The findings are presented at the American Association for the Advancement of Science annual meeting in Washington, DC.

Cigarettes kill more than 480,000 people annually in the US. Since e-cigarettes appeared on the scene, many assume them to be a safer alternative, because smokers are not inhaling known carcinogens.

But as researchers analyze the contents of e-cigarettes, they are finding that some of them could be as risky as tobacco.

Ilona Jaspers, PhD, professor of pediatrics and director of the curriculum in toxicology at the University of North Carolina (UNC) School of Medicine has been researching new and emerging tobacco products, including e-cigarettes.

Having already found that cigarette smoking significantly impairs the immune responses of mucosal cells in the respiratory system, Jaspers’ lab is now looking at how e-cigarette chemicals affect immune responses in smokers’ airways.

E-cigarette flavorings not ‘recognized as safe’ for inhalation

While the Food and Drug Administration (FDA) may class e-cigarette flavorings “Generally Recognized as Safe,” Jaspers points out that this classification means they are safe for oral consumption.

But people do not consume e-cigarette flavorings orally, they inhale them. And the potential for toxic effects of inhalation have not been assessed, in most cases.

Researchers studied the effects on smokers of cinnamon-flavored e-liquids and cinnamaldehyde, the chemical that gives cinnamon flavor to an e-cigarette.

Results showed that the cinnamaldehyde e-liquids had a significant negative impact on epithelial cells that could set off a chain of cellular mechanisms potentially leading to impaired immune responses in the lung. 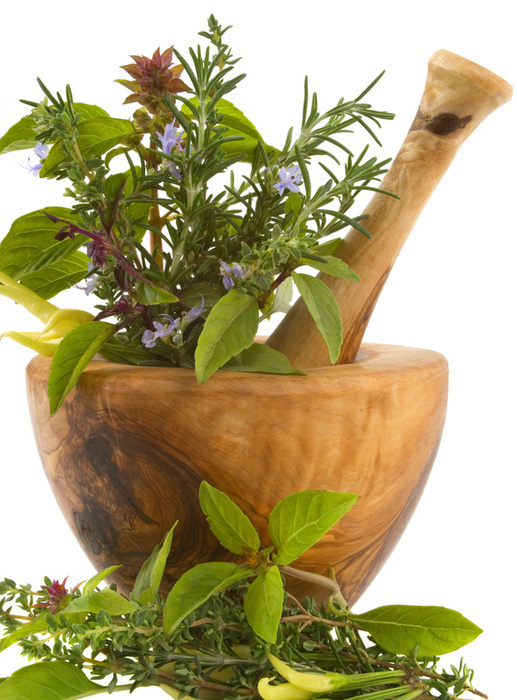 There are numerous herbs which are known, both through traditional knowledge and modern scientific research, to benefit the immune system. Typically, such herbs work by directly attacking and destroying disease-causing pathogens, increasing the numbers and/or activity of immune cells in the body, or both. Here are some powerful immune-boosting herbs, in no particular order.

Astragalus was described by Mark Stengler, ND, as “one of the best herbs in the world for enhancing the protective effects of the immune system.” This herb boosts immunity by increasing the numbers and/or enhancing the function of various immune cells in the body, including macrophages, natural killer cells, white blood cells and antibodies. It also stimulates the production of interferon, a potent antiviral compound. In Traditional Chinese Medicine, where astragalus is also known as Huang Qi, it is used to help prevent common colds and upper respiratory tract infections.

Echinacea gives the immune system a boost by stimulating the immune cells that patrol the body and fight off disease-causing pathogens. This herb raises both the number and activity of white blood cells, a core component of the body’s immune system, and activates interferons, which are required for protective immune defense against pathogens such as viruses, bacteria, parasites and tumor cells. Echinacea also contains other chemicals which prevent the spread of bacteria and viruses, and has even been shown to have anticarcinogenic properties.

One particular study in Germany found that 30 drops of Echinacea taken thrice daily helped to enhance the activity of phagocytes, a type of immune cell, in the body by 120% after 5 days of consumption.

The direct antiviral properties of Echinacea make it valuable considering the limits of conventional medicine in dealing with viral infections.

There are two compounds in licorice, glycyrrhizin and glycyrrhetinic acid, which research has shown to elevate the levels of interferon in the body. This helps to keep the replication of viruses and other pathogens in check. Licorice root is actually found in many Chinese, Ayurvedic, Japanese and even Western formulas for treating infections and infectious diseases.

In Europe, physicians have a high regard for licorice root as one of the best herbal treatments for fighting viral hepatitis. Both hepatitis B and hepatitis C are treated intravenously using licorice in Europe.

Medicinal mushrooms, including shiitake, reishi and maitake, contain compounds which ramp up the immune system and enhance the body’s ability to fight diseases and infections. Shiitake and in particular maitake have also been shown to have anticancer properties.

Goldenseal has been found in research to have antiviral and antibacterial properties, as well as the ability to both increase immune cell production and enhance immune cell activity.

Onions help to protect the body against fungal, bacterial and worm infections. It can be used in a broth or soup to help combat sore throats and upper respiratory tract infections.

Garlic also contains compounds which fight and destroy bacteria, viruses, fungi, parasites and even cancer cells. For the best effect, fresh garlic should be chopped or crushed, left for 10-15 minutes, and then eaten raw.

Research in Germany found that Siberian ginseng boosts immunity. In particular, the activity of lymphocytes are enhanced, which are immune cells in the body which fight infection. In addition, Chinese ginseng has also been found to give immune function a boost.

Cordyceps has been found in both human and animal studies to have immunity-boosting properties.

Research carried out on animals has revealed that green tea helped enhance the production of immune cells in the body.