UAE-headquartered hospitality company, TIME Hotels Management, has announced the latest in a series of property management contract deals with the signing of a new five-star hotel located just a few minutes from the city’s medical services hub – Dubai Healthcare City. 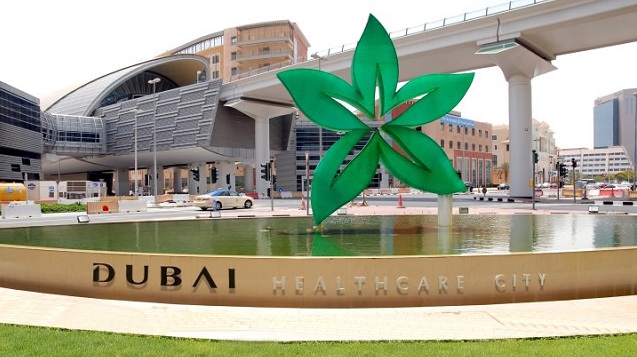 Part of the group’s ambitious regional development programme, the latest announcement comes hot on the heels of news of its first Egypt resort property in the popular Red Sea tourist destination of Sahl Hasheesh, close to Hurghada.

The 277-room TIME Royal Hotel will occupy a prime position off the Sheikh Rashid Road with easy access to popular luxury retail hub, Wafi Mall, and a 10-minute drive from Dubai International Airport.

Under development by Awtad Investment Company the AED200 million hotel is set to open in 2016 and will offer guests a choice of two restaurants, a coffee shop, fully-equipped gymnasium, swimming pool, spa and 684-square metres of state-of-the-art meeting space.

“The new Wafi location will complement our existing properties which are located at opposite ends of the city in Barsha/TECOM and Al Qusais, and will also add much-needed room stock to the Oud Metha area which is home to Dubai Healthcare City,” said Mohamed Awadalla, CEO, TIME Hotels.

“Dubai plans to position the emirate as a global medical tourism destination by 2020 with the Dubai Health Authority (DHA) targeting 500,000 medical tourists with expected revenues of AED2.6 billion. To support this ambitious strategy it is imperative that Oud Metha’s hospitality capacity is enhanced as the area is currently underserviced in terms of hotel rooms,” he added.

The DHA is targeting a broad spectrum of treatment-seeking visitors including nationals from the GCC countries and South Asian medical tourists, which, according to Awadalla, is a fit with TIME Hotels’ own sales and marketing strategy.

“We will also add more value to the market with two rooms per floor at our new Wafi property specifically designed to be handicap-accessible; which is a first for the city and a unique selling point for the promotion of Dubai as a leading destination for medical tourism,” he said.

The hotel will also be wheelchair friendly with ramps sited throughout its major public areas and with adapted elevator access.

TIME Royal Hotel’s convenient location along one of the city’s main thoroughfares also makes it a good option for guests needing to be within a short drive of the embassies district, Dubai’s financial hub and major leisure attractions such as Dubai Mall, Burj Khalifa and the historic Dubai Creek.

“The addition of Wafi will boost our collection of UAE hotels and hotel apartments to eight properties, and with a pipeline of five further properties in Abu Dhabi, Doha and Egypt, we are on target to reach our goal of 13 properties by 2016,” remarked Awadalla. 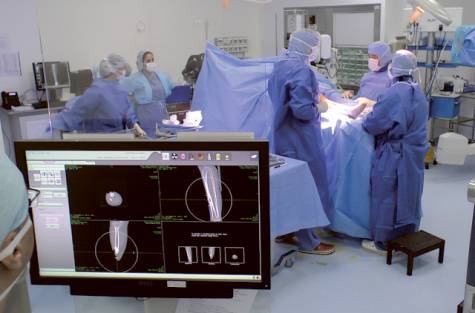 DHA meets with all stakeholders to discuss turning proposal into reality
With world-class health facilities and internationally accredited hospitals, Dubai is all set to be the top hub for world medical tourism.

The Dubai Health Authority (DHA) convened a meeting earlier this week with all stakeholders in the medical tourism initiative to tap into the possibility of turning this proposal into reality.

The meeting was organised under the leadership of Director General of DHA, Engineer Eisa Al Maidour, with representatives of the General Directorate of Residency and Foreigners Affairs (GDFRA), Dubai Tourism and Commerce Marketing (DTCM), Department of Economic Development (DED), Emirates airline, Emirates Holidays and Dubai Healthcare City (DHCC), among others.

“We look forward to collaborating with all stakeholders to ensure we devise a comprehensive system that provides patients with convenience from the time they enter Dubai right through treatment and even follow-up. Dubai is the world’s leading destination for tourism and leisure and since Dubai offers excellent health-care facilities, medical tourism is an extension of the hospitality that Dubai is synonymous with. Ensuring that all players work hand-in-hand with us and are aligned with the overall medical tourism strategy will ensure smooth functioning of a dynastic health sector and will benefit both medical tourists as well as the health-care providers,” he said.

According to DTCM statistics, the city had a record number of visitors — 10 million — in 2012 and aims to have more than 20 million visitors by 2020. If medical tourism is properly organised it can become a viable source of revenue. If we go by the global medical tourism revenues these are estimated at $30 million (Dh109.80 million) and are expected to only grow by leaps and bounds. Dubai can perhaps be a major contributor to this world-wide phenomenon if all stakeholders work according to a plan. Currently the total number of health facilities in Dubai are 2,518 and more than 70 per cent of hospitals here have international accreditations.

All these figures work in favour of world medical tourists coming here for complex treatments.

Dr Ramadan Ebrahim, director of medical regulation and medical tourism programme at DHA, said that he would be working closely with hospitals to ensure that they fulfil the medical tourism eligibility criteria. “Hospitals will be asked to chalk out medical tourism packages. The package will include treatment, visa, hotel accommodation as well as recreational activities for families who accompany the patient.

“The first package will be launched in October this year and will be wellness and preventive services package. This includes executive full body check-ups etc. In addition to medical facilities, we will also evaluate health-care facilities on the basis of the comfort and ease they provide patients. This includes checking whether they have translators, chauffer services, etc, which will all be part of the medical tourism package. At the end of the day, it’s about providing both excellence in medical service.”

Dr Ebrahim also added that the Dubai medical tourism website will be launched by the last quarter of this year — all member details and hyperlinks will be on the comprehensive site. 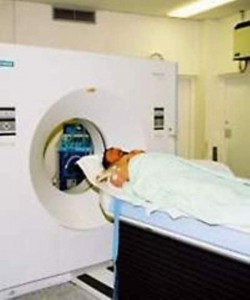 Emirates Airlines is said to fly in 1,500 medical tourists daily to Dubai airport before they take onward flights to destinations such as India, Thailand, Malaysia or Singapore. If Dubai can tap a share of such travellers, it has scope to be a destination for medical tourism, for which strategic initiatives have already been launched.

Emirates is easily the most impressive success story about Dubai; if there is anything more successful, it is perhaps Dubai itself. Or the equation could be one of symbiosis, where one contributes or even leads to the betterment of the other in a continuous process.

So, the role played by Emirates in making Dubai what it is today needs no further explanation. But an interesting part is that the airline has acted as a change agent in innumerable other ways and in other parts of the world. It has helped the world discover hitherto unknown destinations and also connect travellers from around the world to Dubai, either through direct connections or by virtue of the emirate’s hub status.

In its inevitable march towards becoming the world’s biggest airline by 2020, a landmark in the evolution of Dubai on account of the Expo, Emirates has most effectively utilised the emirate’s geographical advantage, which brings over a third of the world’s population within four hours’ flight and two-thirds within an eight-hour flight.

Emirates already operates over 3,200 flights per week to over 135 destinations in more than 75 countries and hopes to fly 70 million passengers in the year of the Expo, pressing into service more than 250 wide-body aircraft.

Emirates is already a major catalyst of globalisation in many ways. A top Indian healthcare industry official pointed out the other day that Emirates’ flights alone bring 100 medical tourists daily to the group’s hospitals in four metropolises.

A major one was announced last year to unify all related procedures in Dubai in collaboration with Dubai Health Authority, Dubai Healthcare City, General Directorate for Residency and Foreigners Affairs (GDRFA) and Department of Tourism and Commercial Marketing (DTCM), among others. The Authority seeks to identify gaps in services, building capacity and raise the level of investments in the sector, including participation by the private sector.

The introduction of a three-month medical tourist visa was another important step. The visa, extendable twice, up to nine consecutive months, could be a major incentive for foreign patients to seek treatment in Dubai and other emirates. Similarly, the introduction of short-stay visas for specialist doctors for even a day has made it easier for hospitals to bring experts for consultations and special procedures.

The head of Dubai Health Authority (DHA) believes that by the end of the decade the number of medical tourists receiving treatment here will be in the millions annually. It estimates that their numbers to increase 10-15 per cent each year. About 15 per cent of patients in Dubai Healthcare City are already medical tourists. The City is planning to create new specialist centres to enhance the city’s appeal, while DHA has announced plans to build additional hospitals and clinics to strengthen healthcare delivery.

Dubai’s medical tourism plans are now expected to be calibrated with the Dubai Expo 2020 infrastructure development, which will further help position it as a medical tourism destination of some standing.