More than half of hospitalized patients receive antibiotics, but these prescriptions may often be inappropriate — for example, giving patients the wrong medicine or leaving them on a drug for too long, according to a new report from the Centers for Disease Control and Prevention.

These prescriptions can put patients at risk for serious complications, including developing the deadly bacterial infection Clostridium difficile, according to the report.

In 2010, nearly 56 percent of hospitalized patients were prescribed antibiotics at some point during their stay, according to the report, which reviewed information from more than 300 U.S. hospitals.

But for about one-third of prescriptions for urinary tract infection (UTI), the researchers found evidence of prescribing errors: antibiotics were given without proper testing or evaluation for a UTI, or given for too long, the report found. (UTI is one of the most common conditions for which antibiotics are prescribed

In addition, an analysis of medical-surgical wards at selected hospitals showed that antibiotic use at some of these hospitals was three times higher than at other hospitals, a finding that suggests hospital prescribing practices can be improved, the CDC said.

The report found that patients who received powerful antibiotics (so-called board spectrum antibiotics) were three times more likely to get the notoriously difficult to treat diarrheal disease Clostridium difficile compared to patients who did not receive antibiotics.

The CDC estimates that reducing use of broad-spectrum antibiotics by 30 percent would lead to a 26 percent decrease in C. difficile infections. There are about 250,000 C. diff infections in hospitalized patients each year, and about 14,000 people in the U.S. die yearly from C. diff infections, CDC statistics show.

Inappropriate prescribing of antibiotics also contributes to other antibiotic-resistant infections, a growing problem in U.S. hospitals, the CDC said.

“Antibiotics are often lifesaving; we have to protect them before our medicine chests run empty,” Dr. Tom Frieden, director of the CDC, told reporters today (March 4). “The drugs we have today are endangered, and any new drugs we get could be lost just as quickly if we don’t improve the way we prescribe and use them,” Frieden said.

The CDC recommends that every hospital implement a program to help improve antibiotic prescribing.

Such programs would include a way to monitor prescribing practices and antibiotic-resistant infections. The CDC also recommends that physicians who prescribe antibiotics reassess their patients after 48 hours to see whether the dose, duration or type of drug should be changed, Frieden said.

The CDC estimates that implementing these programs could reduce the rate of C. difficile infection by half over a five-year period, Frieden said.

The report will be published on Friday (March 7) in the CDC’s Morbidity and Mortality Weekly Report. 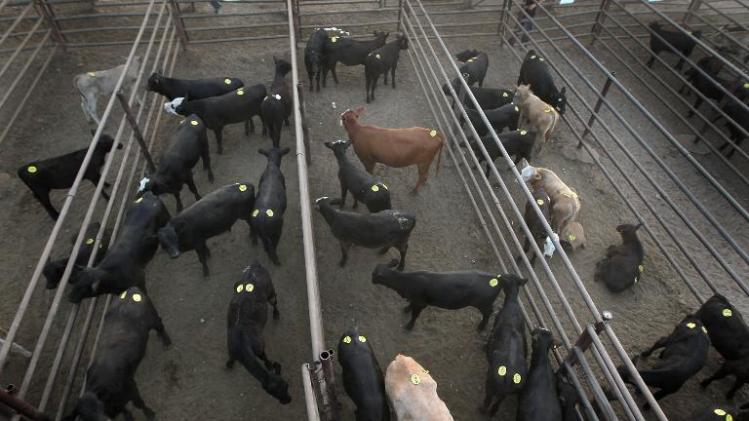