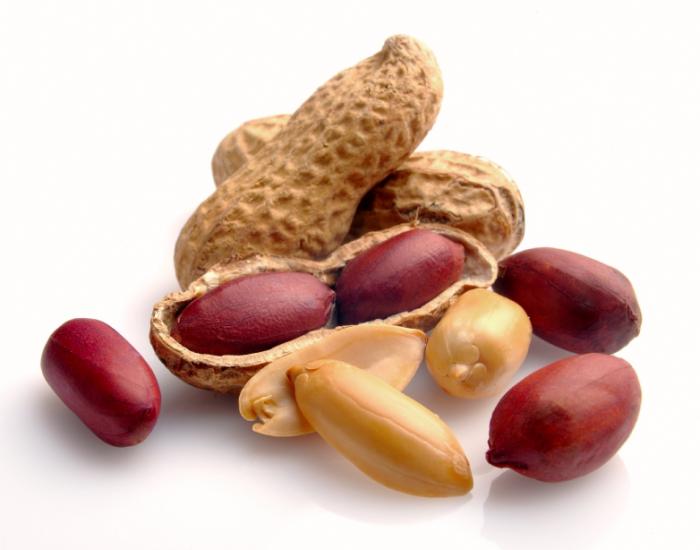 Food allergies affect around 15 million Americans, including many children. Symptoms of allergies and intolerance can range from relatively minor, such as a harmless skin rash, to potentially fatal anaphylactic shock.

Many individuals outgrow their allergy as they reach adulthood. This is thought to be due to the immune system learning to tolerate food that it previously perceived as “foreign.”

Researchers from La Jolla Institute for Allergy and Immunology (LJI) in San Diego, CA, led by Charles Surh, PhD, wanted to explain why children, who have more limited exposure to novel foods than adults, are more prone to food allergies.

They hypothesized that consuming a normal diet would stimulate cells in the gut that prevent the immune system from rejecting food.

Food and pathogens both display macro molecular markers known as antigens. These antigens announce to the immune system that a food is “foreign.”

Mouse studies have previously looked at how the body would distinguish antigenic “friend” from “foe.”

The mice were fed with an egg protein that they had not eaten before. Researchers observed that an immunosuppresive cell, called a Treg cell, was produced in the gut. These Treg cells blocked the immune response to the new substances.

It was not known if this would happen when young mammals encountered new foods in “real life.”

Surh used “antigen-free” mouse models to represent an immunological blank slate. The mice were raised in a germ-free environment. They were also fed a diet of amino acids, the building blocks of proteins, instead of foods that contain the proteins themselves.

This made the mice “immunologically naïve,” because amino acid building blocks are not big enough for the immune system to recognize them. It meant that the mice had little or no previous contact with antigenic proteins and other macromolecules.

Other mice were germ free but fed on a normal diet.

Molecular marker analysis revealed that the mice that consumed amino acids had no Tregs in the small intestine. In contrast, mice that were fed a normal protein diet had a large number of Tregs.

This suggests that when proteins are contained in food, they stimulate Treg development. It also indicates that Tregs in the gut of normal mice might serve to prevent a potentially disastrous immune response to those proteins.

The researchers also demonstrated that food and beneficial bacteria in the gut generate different types of Tregs.

Germ-free mice appear to have only food-dependent Tregs and lack the kind of Tregs that are induced by healthy microbes. These mice are also known to be very susceptible to allergies.

The scientists deduced that to prevent allergic symptoms, the gut needs both food- and microbe-induced Tregs.