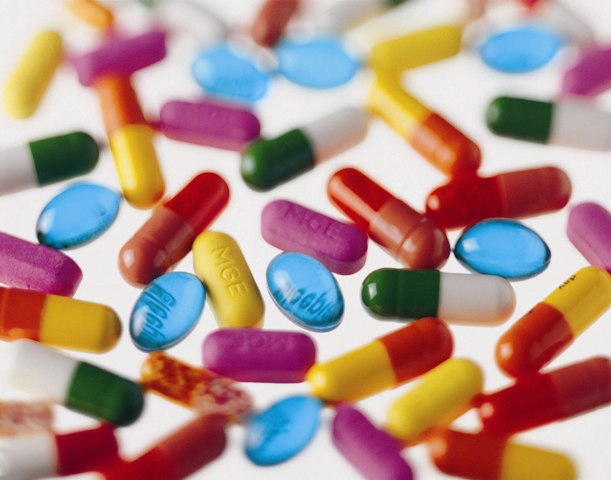 Each year, thousands of children are diagnosed with attention deficit hyperactivity disorder (ADHD) and put on stimulant medications to help them better focus. While these drugs have proven successful in many children, they have been linked cardiovascular health problems.

New data published in the Journal of Child and Adolescent Psychopharmacology suggests that stimulant drugs like Ritalin and Adderall can accelerate heart disease that will often not be recognized until later in life.

Researchers followed more than 700,000 children born in Denmark between 1990 and 1999. They found that while cardiovascular events were rare, they were twice as likely to occur in stimulant users than those who did not take the drugs.

Over the last decade, the over-diagnosis of ADHD in American children has been hotly debated. The truth is, in many children and adults it is over-treated, putting them at risk for heart disease and even addiction. Based on this new study, underestimating the complications of placing potentially addicting drugs in the hands of more people may have more damaging consequences than we previously thought.

Of course, when ADHD is properly diagnosed and treated with the lowest possible doses of stimulant medication, one can reduce the risk to children and adults. And early pharmacological treatment may reduce the risk of substance abuse in some children.

These and all drugs carry risks. When we prescribe medications that can acutely affect the health of young people, or in the long run result in illness, disease, or death – we need to provide a caution on the pill bottle. It’s important that we emphasize that these drugs may be addicting and should not be mixed with other drugs, supplements or drinks.

It is true that the chance of having an adverse outcome is statistically low. But with so many children on these medications for so many years, the risks rise substantially.

Before putting your child on medication, try healthy diet combined with smart lifestyle changes that may reduce or even eliminate symptoms and may also protect your child’s heart from many diseases.

Previous studies have linked ADHD with an increased risk of obesity. Now researchers at the Johns Hopkins Bloomberg School of Public Health say the reason may be because of ADHD stimulant medications, rather than the condition itself.

Using the electronic health record data from the Gesinger Health System, the researchers analyzed 163,820 children between the ages of 3 to 18 years. They found that children who had ADHD and were treated with stimulants experienced a fast adolescent BMI growth compared to children with no ADHD history or stimulant use. Also, the earlier children began using stimulants, the stronger these weight effects were.

This research, published in the journal Pediatrics, backs current research indicating a relationship between ADHD and obesity. However, more research is needed to determine the exact reason behind this connection. Drivers with attention-deficit/hyperactivity disorder (ADHD) are nearly 50 percent more likely to be in a serious car crash, a new study suggests.

Further, men with ADHD can dramatically decrease their risk of traffic accidents if they take medication for their condition, the Swedish researchers said.

“This study confirms the importance of treatment and medication for adults with ADHD as well as teens,” said Ruth Hughes, CEO of Children and Adults With Attention-Deficit/Hyperactivity Disorder, a patient advocacy group.

“The core symptoms of ADHD include problems with sustained attention and impulsivity, which can have an adverse effect on driving safely,” said Hughes, who was not involved in the new study. “All drivers with ADHD need to responsibly manage their treatment to reduce driving risks.”

The new findings come from a review of more than 17,000 people in Sweden with ADHD, aged 18 to 46. Researcher Henrik Larsson and colleagues at the Karolinska Institute used databases to track whether the patients had been in a car accident between 2006 and 2009, and if they had a prescription for ADHD medication at the time.

Overall, having ADHD increased a man’s risk of a traffic crash by 47 percent and a woman’s risk by 45 percent, the researchers found.

They then investigated the role of medication in preventing crashes by determining whether people involved in a wreck had filled a prescription for ADHD medicine within the previous six months.

Dr. Lenard Adler, a professor of psychiatry at NYU Langone Medical Center in New York City, said despite a broad definition of taking medication, “men [who were] treated substantially lowered their risk for accidents.”

Access to ADHD medication reduced men’s risk of a car wreck by 58 percent compared to men who did not take medication, according to the study. Women with ADHD, however, did not receive any significant benefit from medication in terms of car crashes.

The study, published online Jan. 29 in the journal JAMA Psychiatry, did not receive any funding from drug companies.

Breaking down the numbers further, the researchers estimated that between 41 percent and 49 percent of the car accidents involving men with ADHD could have been avoided if they had been taking their medication as prescribed.

About three out of five children with ADHD carry the disorder with them into adulthood, according to the Anxiety and Depression Association of America. That amounts to about 8 million adults living with ADHD.

Previous research with ADHD patients in virtual-reality driving simulators found that they are more likely to speed, drive erratically, tap the breaks and accelerate into potential accidents, said Adler, who did not take part in the Swedish research.