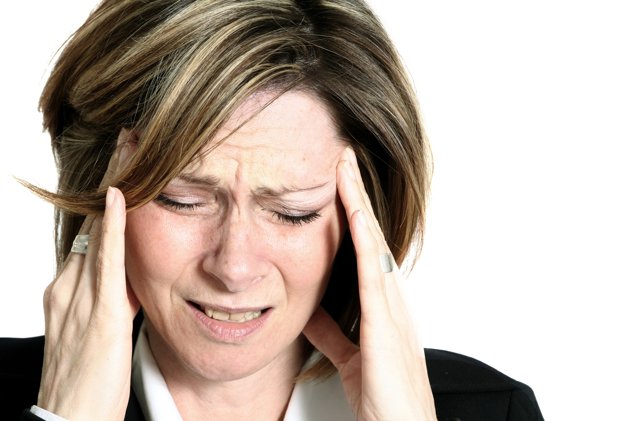 Researchers have developed drugs that are aimed at preventing migraine attacks from occurring, rather than stopping the attacks once they have started.

These studies are the first to test monoclonal antibodies for the prevention of migraine, and both are directed against a relatively new target in migraine prevention, the calcitonin gene-related peptide, or CGRP.

Both are phase II studies, meaning larger studies are needed to confirm the results.

In the other study, 217 people who had migraine four to 14 days per month received biweekly subcutaneous injections of either a placebo or a drug called LY2951742 for 12 weeks.