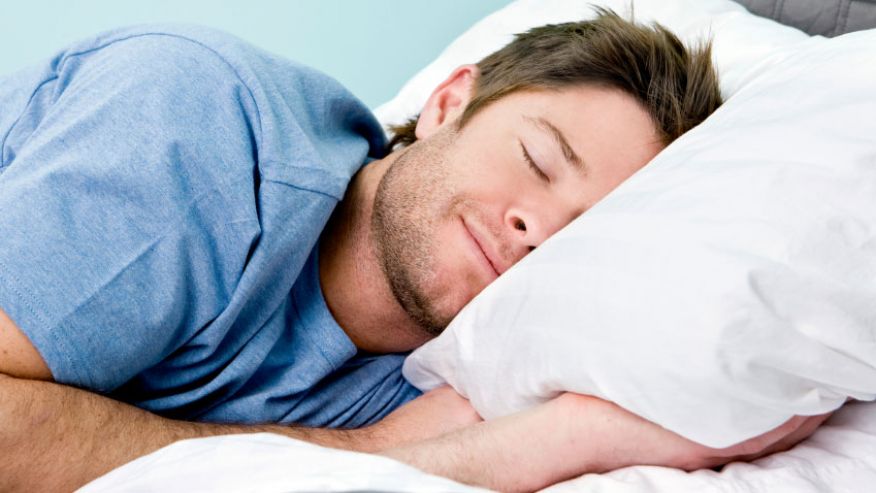 Middle-age and older adults who take daytime naps may be at increased risk of dying, a new study from England suggests.

Many people turn to sleeping pills to help get some rest at night. But do these pills actually put you to sleep?
DCI
The findings held even after the researchers took into account many factors that could affect people’s risk of death, such as their age, gender, body mass index (BMI), whether they smoked, how much they exercised, and whether they had certain pre-existing medical conditions (such as diabetes, cancer or asthma)

In particular, naps were linked with an increased risk of dying from respiratory diseases. And the link between napping and risk of dying was highest among the younger people in the study, those between ages 40 and 65, who were nearly twice as likely to die during the study period if they napped for an hour or more, compared to those who did not nap.

The reason for the link is not known. It may not be napping per se that’s unhealthy, but rather, that those who tend to nap also have undiagnosed medical conditions that affect their risk of dying, the researchers said.

“Further studies are needed before any recommendations can be made,” the researchers, from the University of Cambridge, wrote in the May issue of the American Journal of Epidemiology. “Excessive daytime napping might be a useful marker of underlying health risks, particularly respiratory problems, especially among those 65 years of age or younger,” they said.

The study involved more than 16,000 people in England (where napping is not a cultural norm) who answered questions about their napping habits between 1998 and 2000, and were followed for 13 years.

Some studies have suggested that “power naps” of less than 30 minutes can be beneficial, but the new study could not specifically look at the effect of power naps, because it asked participants only whether their naps lasted more or less than an hour.

Sleep apnea, or frequent pauses in breathing during sleep, can make people sleepy during the day, and is also linked with an increased risk of dying over a given period. The new study could not directly take into account whether people had sleep apnea, but people who had a high BMI and took medications for high blood pressure were considered likely to have sleep apnea, the researchers said.

Future studies should more precisely measure sleep apnea, and should investigate whether daily naps are linked with physiological changes that might be harmful, the researches said.