Fat children are at a greater risk of hyper-tension (high blood pressure) — generally assumed to be an adult condition that causes health problems, such as heart diseases. 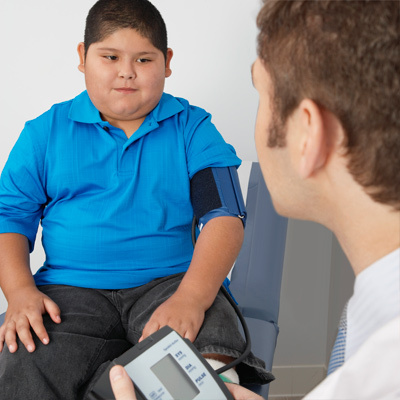 “We found that obese boys had a nearly six-fold increased risk of hyper-tension compared to normal weighing boys. In obese girls the risk was more than four times greater than their normal weight counterparts,” said professor Peter Schwandt from the Ludwig-Maximilians University of Munich in Germany.

The study included 22,051 children and adolescents from the PEP (Prevention Education Programme) Family Heart Study, a community-based observational study which was performed from 1994 to 2008 in Nuremberg, Germany.

The prevalence of elevated blood pressure increased in boys and girls as body weight went up.

The study was presented at the European Society of Cardiology (ESC) Congress 2014 in Barcelona.