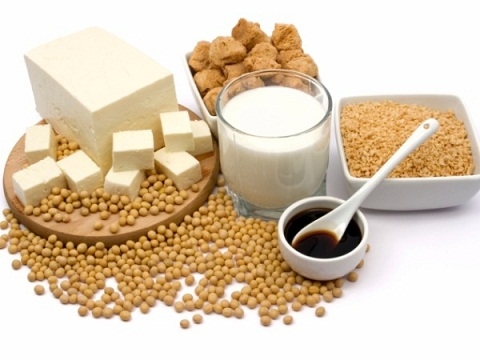 A study has revealed that consuming probiotics for a month helps in diminishing fat accumulation in the liver.

Scientists at the University of Granada have demonstrated that the administration of three probiotic strains diminishes the accumulation of fat in the liver of obese rats.

The authors have described that the administration of probiotics led to an accumulation of lipids (most of them triacylglycerides) in the liver which was significantly lower than that occurring in rats fed with a placebo.

Probiotics, the microorganisms (bacteria or yeasts) with healthy effects upon individuals that consume them in adequate doses, were traditionally considered to be living microorganisms, but the concept was widened since some dead microorganisms, or even their components, can display probiotic properties.

According to these researchers these microorganisms can certainly be used as support therapy in joint use with other treatment.

This study is published by the journal PLOS ONE.