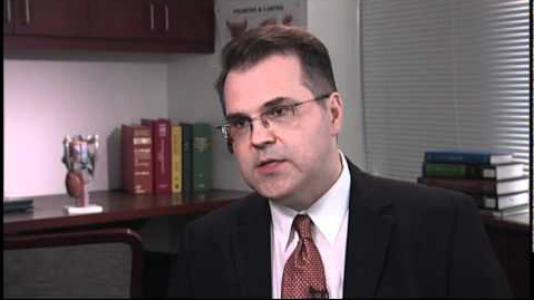 Doctors at AIIMS have devised a new technique for complex spine surgery involving the joint at the upper part of the neck that supports and articulates with the head.

“The procedure called ‘distraction, compression, extension and reduction (DCER)’ removes the compression over the spinal cord and also reduces the deformity through a single surgery performed only from the back of the neck,” said Prof P Sarat Chandra (Dept of Neurosurgery) who conceptualised the innovative surgery.

The surgery normally is arduous, requires two separate procedures performed at the same sitting or in two different sittings and is a full day job, explained Chandra.

It first involves drilling out the piece of bone compressing the spinal cord (operated through the mouth) followed by a second procedure performed from behind the nape of neck resulting in stabilising the head and neck using rod and screws.

Surgery in this area is quite complex, technically demanding and requires intensive training. However, this procedure reduces the time of surgery by 50 per cent and has also been shown to reduce the rate of complications and hospital stay significantly.

The complication involving this area (called technically as atlanto-axial dislocation and basilar invagination) results in the uppermost portion of the neck slipping from its articulation with the base of the Lead causing compression of the spinal cord.

If untreated, the patient develops weakness of all limbs, becomes incontinent, bed-ridden and finally succumbs to the disease, said Chandra.

“The technique currently does not require any special instrumentation and utilises the existing instruments to perform a 2-axis motion which reduces the deformity,” stated Prof BS Sharma (Dept of Neurosurgery) who also has been part of the study.

The concept of the technique is connection based on the law of levers, first described by Archimedes, Prof P Sarat Chandra said.

He further added that the technique will be of immense use for our patients as it does not require any additional cost, reduces the hospital stay and also the complication rate thus benefiting the patients and the hospital in the long run.

The initial results of this procedure has been published in various prestigious international and national journals and has been also presented in various conferences.